The competition, which is run by Ara’s New Zealand Broadcasting School (NZBS), aims to inspire and ignite creativity in the next generation of New Zealand’s great filmmakers. 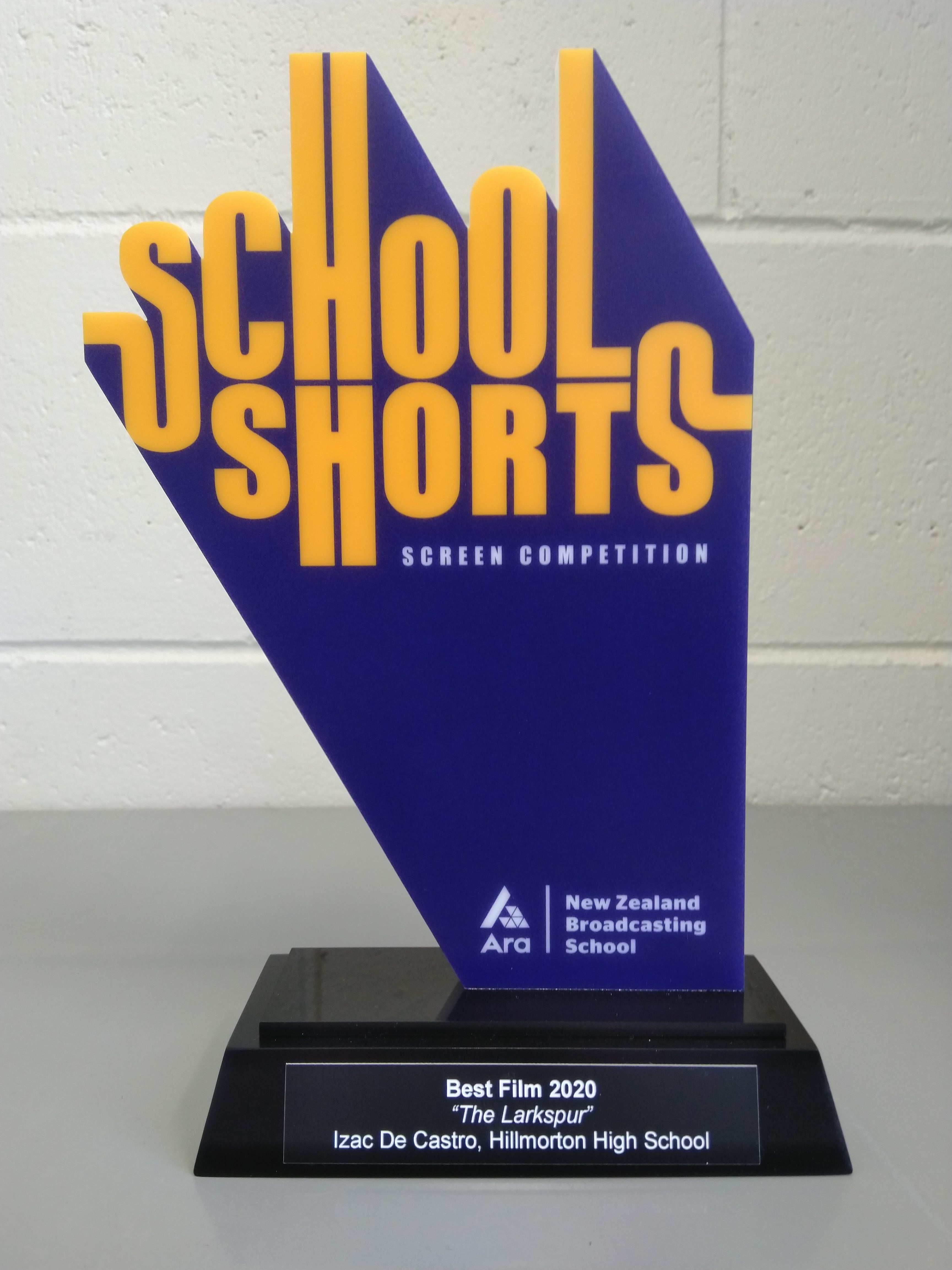 Tony Simons, Head of the NZBS at Ara spoke at the awards.“School Shorts provides real insights into the wonderful talent that exists in schools all over the South Island.  We hope it inspires and encourages students to consider a career in film and media and study with us.  The event also allows students, teachers and parents to see the work of secondary school student film-makers on the big screen, perhaps for the first time.”

Simons said the NZBS are immensely proud of the event and were excited to be running it for the fourth successive year.

“2020 has been particularly challenging for all of us with studies interrupted due to Covid-19 but, despite all that, we received 30 entries from all over the South Island, and 19 were screened in the finals.” 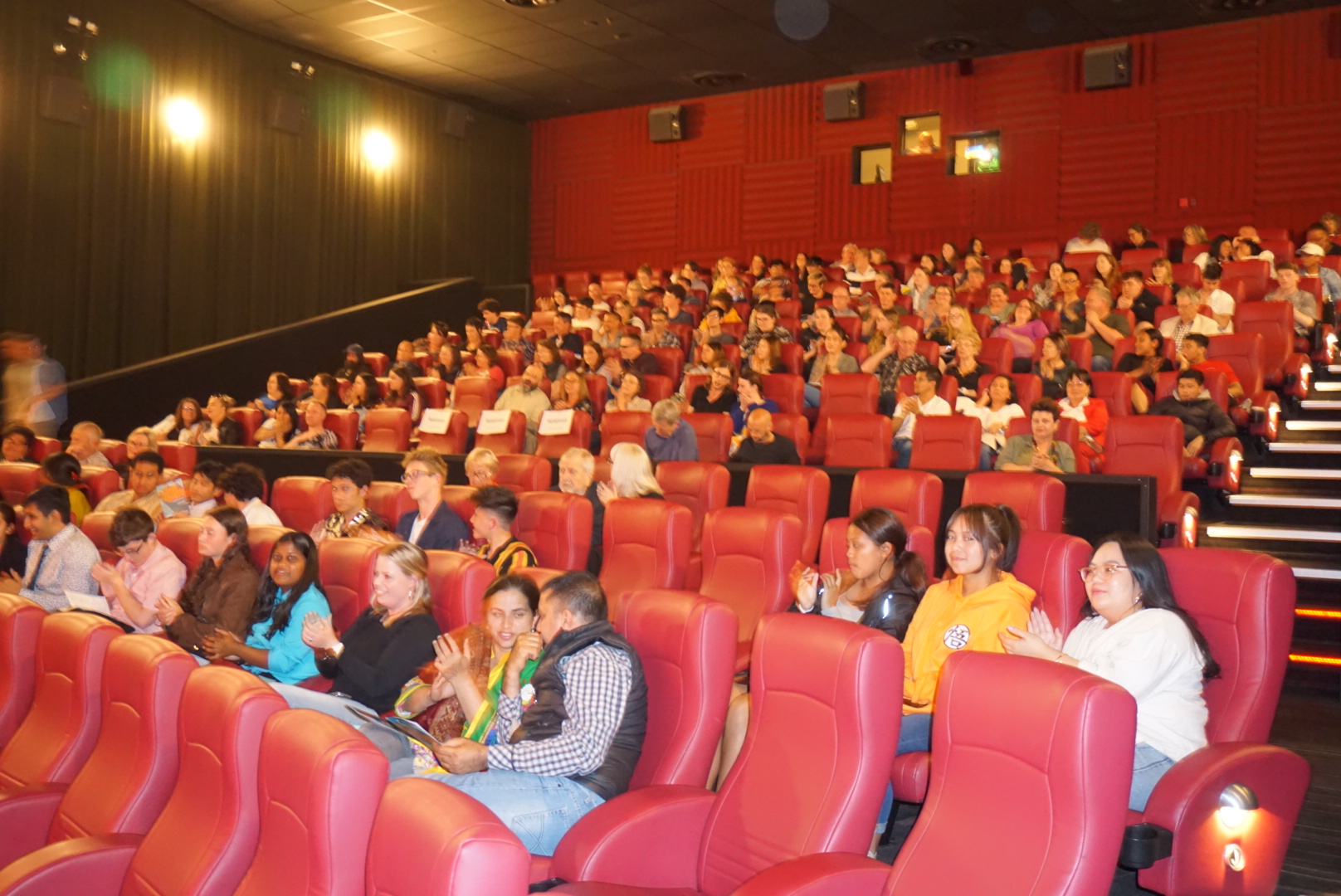 The Supreme Award for Best Overall Film was awarded to Hillmorton High School for their film The Larkspur, for which student Izac De Castro also won Best Director..

The other awards were taken out by films from St Andrew’s College, Hornby High School, Wakatipu High School and Hagley College. 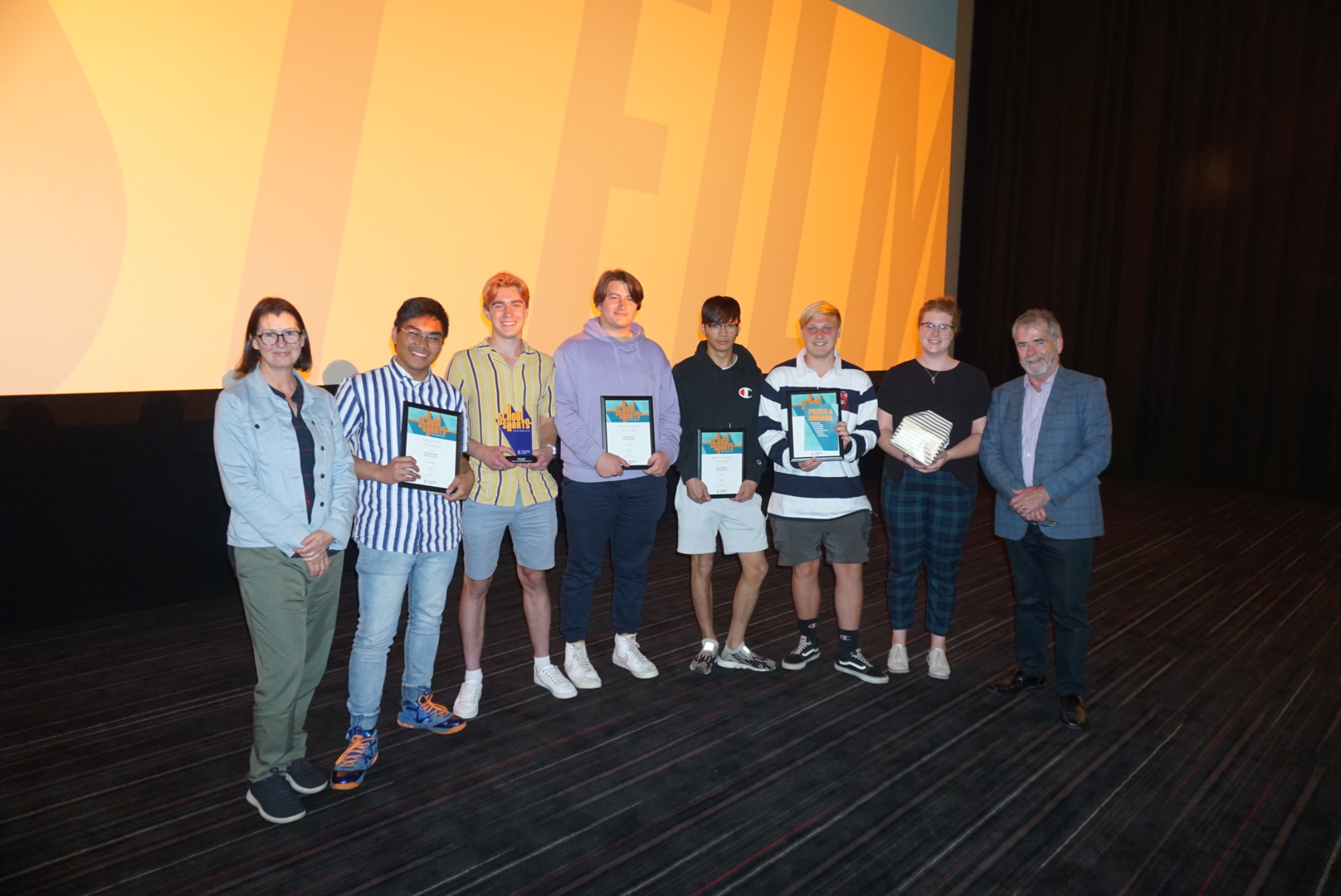 All the category winners received a cash prize and certificate while the school that won Best Film received a camera provided by Photo Video International and Panasonic New Zealand.

You can watch the winning film, 'The Larkspur' here: https://www.youtube.com/watch?v=bGuJxYp4c6M&feature=youtu.be